The Coming Data Center Singularity: How Fabric Computing Must Evolve 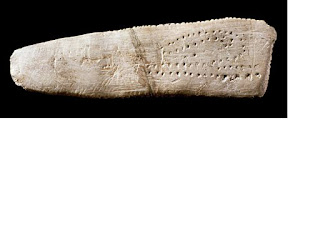